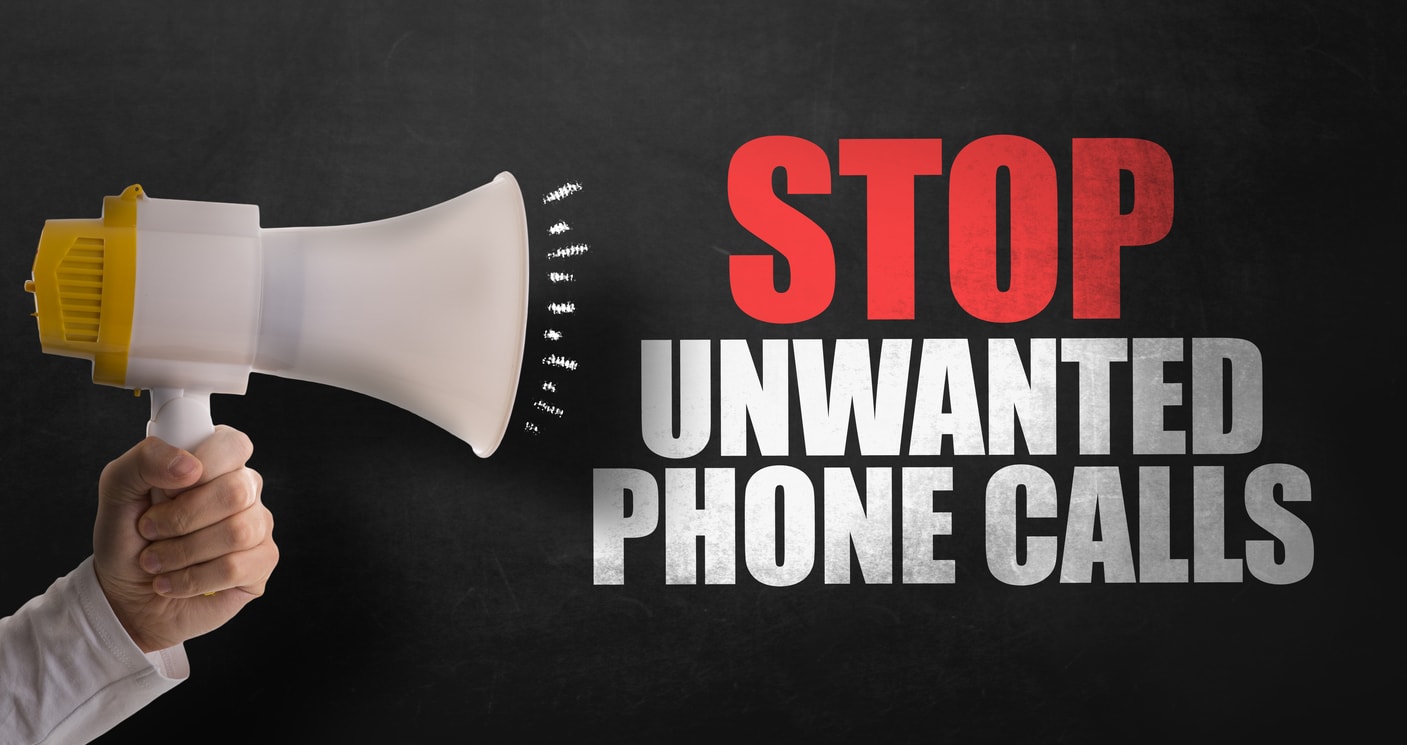 Telemarketing is a very tough job, sometimes you are provided with the numbers to contact while sometimes you have to scrounge for them. Although that being said, this kind of job comes with its own dangers, the national do not call registry protects the customers who have strictly prohibited from telemarketers contacting them. So before we dive in to know how to check about a potential number, we are going to explore what the national do not call registry is, in detail.

What The Do Not Call Registry Is

As mentioned before, the do not call registry is a restricted database maintained by the US government, although it was started by them earlier but now each country have their own dedicated database. In this database there are a list of numbers of customers, mainly family members who have explicitly requested that the telemarketers do not contact them at any instance.

This law is eligible on every kind of telemarketer out there, as this is stated by the federal law of all the governments and countries. In the case of robo-callers which are automated telemarketers, a separate kind of law exists. This registry came into play when the Do-Not-Call Act implemented way back in 2003. The law was signed and passed on by George W Bush, and following in on this practice, other countries also started their own versions of this registry.

A number of cases against the telemarketing agencies motivated this legal act to come into play. The registration for this act started way back 2003, after the registration the law wasn’t enforced until the fall of 2003.

So if you got your number registered on that database it would take a minimum of a month to get the law into effect. When this registry came into play, the numbers which were stored into the database only stayed there for a period of five years and after that time, you had to renew it.

This factor of the registry although changed when the legal act was improved in the start of 2008.

For the act to be effective, the registered customers had to add in their private or landline numbers. This was also clarified by the government that telemarketers cannot call those phone numbers which have automatic dialers installed in them.

In the start of 2005, this rumor started which rattled the federal government that customers themselves were going to make their phone directories open and available to telemarketers, which would make them an easy sale. Upon review of this case, the government responded that no telemarketer can call cell phones legally.

If a person wants to stay away from this registry but also does not want to be contacted by the telemarketers then they can ask the caller to put their specified numbers on the company’s do not call list. This would not allow the telemarketer to contact them again as they would legally be out of bounds.

After some time that this law came into play, some loopholes and exceptions came surfacing. For example you could only register your personal number on the do not call list, business numbers or professional landlines are exempt from this, which means that the telemarketers can contact you there.

Some of the other exceptions over here were this that a person who has registered their number on the database could still get calls from political organizations and Non-Government organizations, as the registry only protects them from telemarketers.

How To Check If A Number Is On The Database

As we previously mentioned that the national do not call registry was made to protect the people from unwanted sales calls. Sometimes when you have added your number into the registry chances are you could still get those calls and they are from scammers, which find loopholes within the database.

If you want to check your number if it is in the database or just simply register then click here. After being registered into the system, it could take a month for the number to be fully effected. Once the number is the directory, it would never expire or be taken down, unless and until it is from your own wish. Apart from registering your number on the database, you can also report some numbers which have been bothering you, and for that click here.

One thing the registry can’t protect you against would be the robo-callers, these are those numbers which play an automated message when you answer their call. Remember, they have the permission to call you if you allow them, so look for contracts you have signed in with telemarketing agencies or just your cellular companies in the past.

The DNC registry was made to protect the customers from being alienated and exploited, although there are some exceptions attached to it but they generally upkeep the civil rights. For more information on them, click here.

Errands Services, offering you customized and reliable IT and back office solutions is a part of multi-national group of companies. Based in it’s operational head quarter in Pakistan, we have been helping businesses in USA and around the world.